A rack (sometimes known as a triangle) is the name given to a frame (usually wood, plastic or metal) used to organize billiard balls at the beginning of a game. Rack may also be used as a verb to describe the act of setting billiard balls in starting position in billiardsgames that make use of racks (usually, but not always, using a physical rack), as well as a noun to describe the balls in that starting position.

The most common shape of a physical rack is that of a triangle, with the ball pattern of 5-4-3-2-1. Racks are sometimes called simply "triangles" (most often by amateur shooters) based on the predominance of this form. Triangular-shaped racks are used for eight-ball, straight pool, one-pocket, bank pool, snooker and many other games. Although diamond-shaped racks, with an intended pattern of 1-2-3-2-1, are made for the game of nine-ball, the triangular rack is more often employed in nine ball as well. 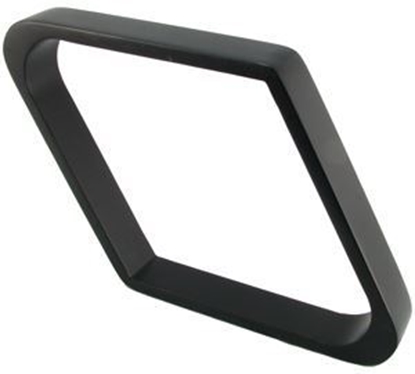 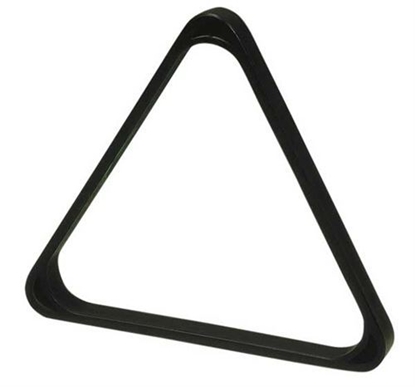 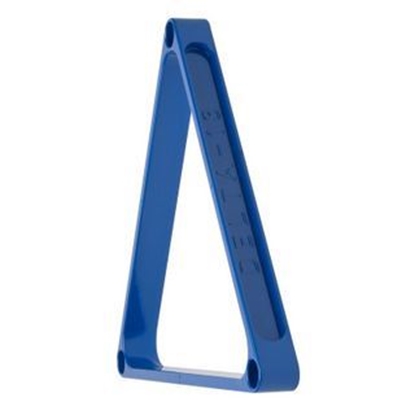